Method Man Net Worth – How Rich Is The Talented Star?

Who is Method Man? 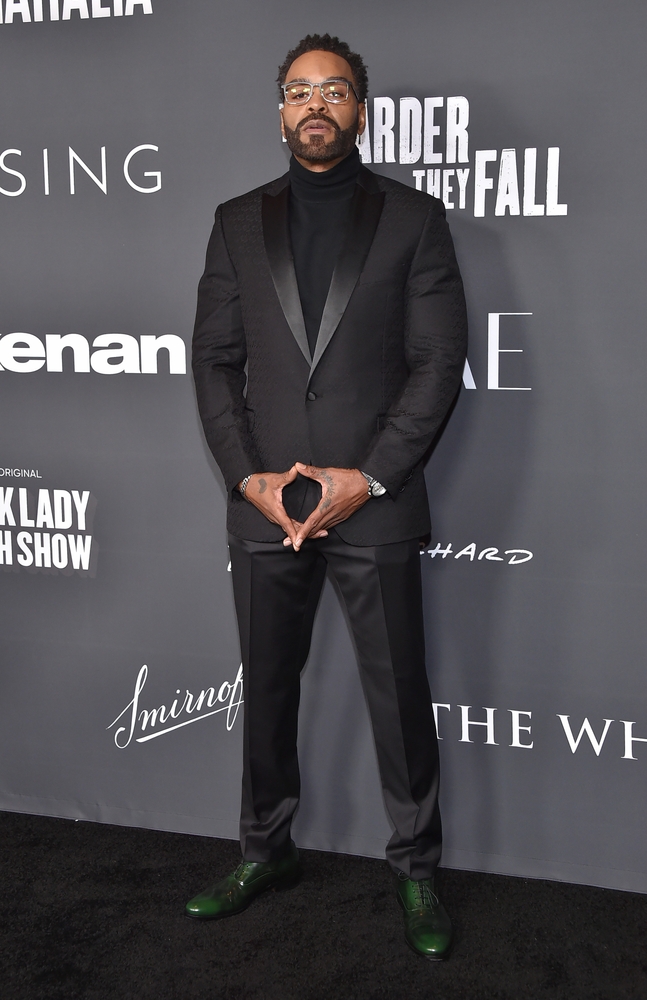 Method Man has appeared in films including Garden State, How High, Venom, Belly, 187, The Cobbler, Keanu, The Wackness, and Red Tails. He also famously recurred in roles on popular HBO shows Oz, The Wire, and The Deuce. Method Man won a Grammy in 1996. 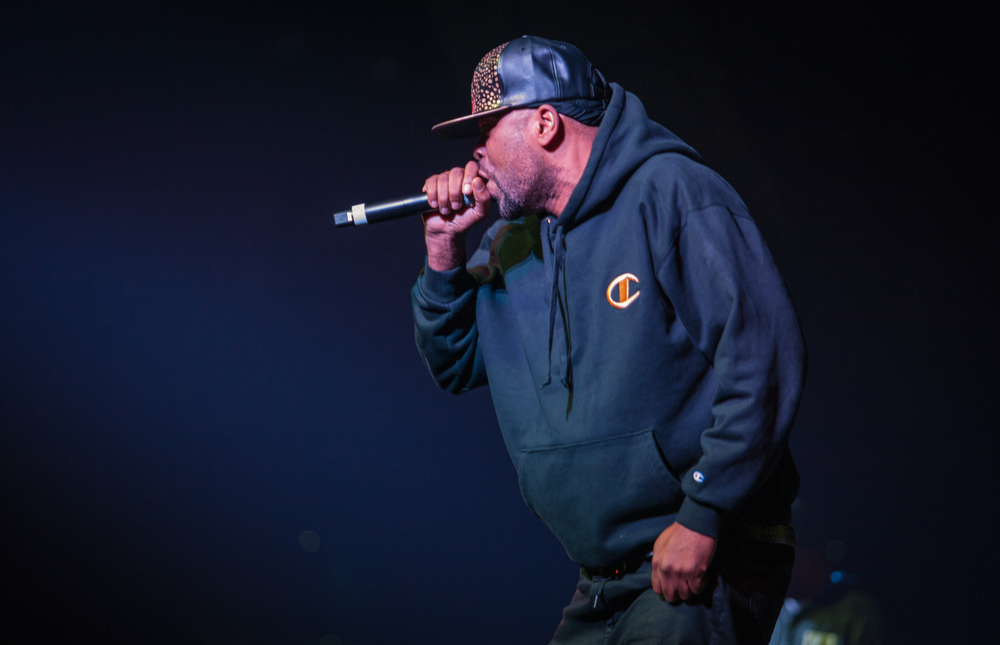 Method Man, from the beginning, was arguably amongst the most well known members of Wu Tang Clan. On their first album, Enter the Wu Tang (36 Chambers), Method Man got his own solo song. Only one other member can claim that. Method Man was also the first to release his own album.

In order to do that, Method Man signed up with Def Jam Recordings and put out Tical in 1994. The album got great reviews, and it sold extremely well, charting in fourth place on the charts in the United States. The song “All I Need” was featured on Tical. Later, Method Man did a remix with Mary J Blige that won them a Grammy.

Method Man bonded with The Notorious B.I.G. around this point and then appeared on his first album, which was called Ready to Die. He then appeared on the song “Hard 2 Kill” on Spice1’s AmeriKKKa’s Nightmare, as well as “Got the Flava” from Showbiz and A.G.’s Goodfellas in 1995.

The next year, Method Man featured on Tupac Shakur’s “Got My Mind Made Up” off his All Eyez on Me album, as well as Redman’s “Do What Ya Feel” on Muddy Waters.

In 1997, the Wu Tang clan dropped Wu Tang Forever, a double album that did phenomenally well, going multi platinum and garnering more Grammy nominations for him.

Method Man dropped Tical 2000, Judgment Day, his next solo record, in 1998, which was full of apocalyptic themes inspired by rumors about Y2K and the end of the world. It went double platinum and featured guest spots by other Wu Tang members along with Chris Rock, Lisa “Left Eye” Lopes, Redman, Mobb Deep, and more.

The album’s top singles were “Break Ups 2 Make Ups” and “Judgment Day”. It sold extremely well though received mixed reviews for being long and full of comedy sketches.

The album was such a hit that it led to appearances in film and TV, as well as positions as spokespeople for various products. They co starred in the marijuana focused comedy film How High, Redman got a part in the horror comedy film Seed of Chucky, and the two got a sitcom called Method & Red.

Wu Tang Clan’s next two albums were The W (2000) and Iron Flag (2001), both of which did very well and went platinum. Method Man’s 3rd album, Tical 0: The Prequel, came out in 2004 and had the hit song “What’s Happenin’’ featuring Busta Rhymes. Again, it didn’t get great reviews but sold well, going gold but not platinum.

It was another two years until Method Man did his next album, 4:21: The Day After. Because he was tired of his more recent albums getting poorly reviewed for being too mainstream and commercially pop driven, Method Man decided to focus on more traditional hip hop here, and critics responded very well.

Unfortunately, it was apparently his more pop flavored albums that were appealing to consumers because it didn’t sell nearly as well as his others, possibly related to the fact that it had no singles nor videos. Method Man was upset with his label for that but toured the album globally, obviously very proud of it.

In 2011, Method Man dropped a new song called “World Gone Sour (The Lost Kids)” on the iTunes service. In 2013, Method Man returned to work with the Wu Tang Clan on A Better Tomorrow, their sixth album. Method Man and Redman also toured a great deal that year.

In 2015, Method Man dropped a mixtape called The Meth Lab with the label Tommy Boy. In 2019, he appeared on an album called Winnebago along with Blue Meth, a rap artist from South London, United Kingdom.

In addition to his rap career, Method Man is also an actor. His most famous TV roles include Tug Daniels on Oz, HBO’s famous prison drama, Cheese, the nephew of the character Prop Joe on HBO’s famous crime drama, The Wire, Drops on NBC’s procedural CSI: Crime Scene Investitation, and a notable role on The Twilight Zone.

In 1998, Method Man was cast in a film called Belly, along with other rappers such as DMX and Nas. Other films Method Man has appeared in since then include Garden State, Soul Plane, an One Eight Seven. Method Man did a small cameo appearance in Venom, a horror film from 2005, playing a cop who died early on.

Method Man also had screen roles in Meet the Spartans (a parody of the hit Zack Snyder film 300) and The Wackness, both in the year 2008. In December of the year 2007, Method Man played the bad guy in “Snitch”, a significant episode of the famous procedural Law & Order: Special Victims Unit. 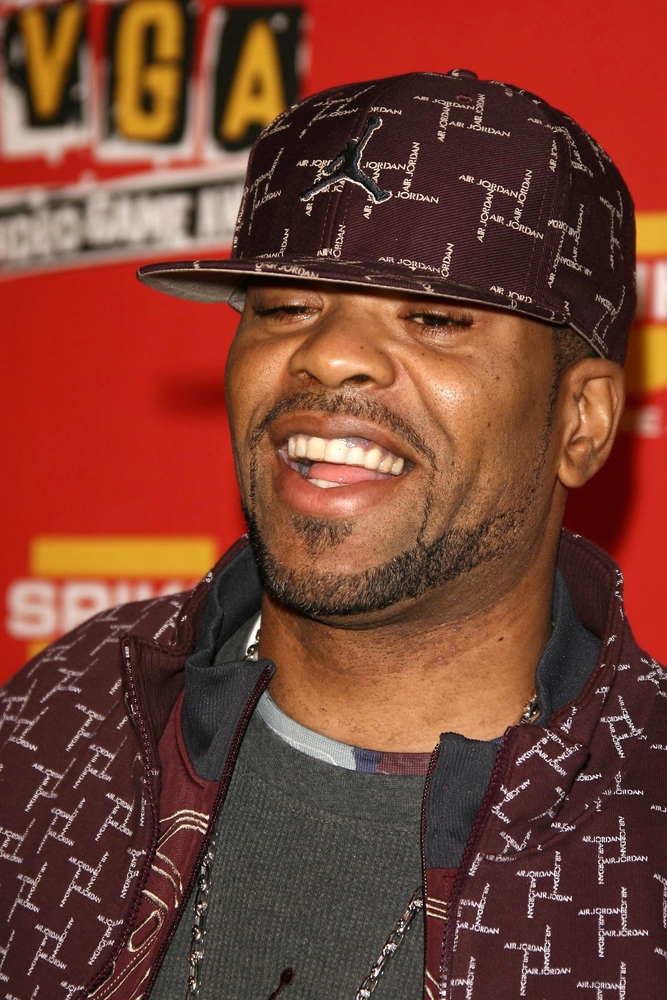 Method Man has also done voice acting. He was in the video game series Def Jam, and played one of the protagonists of Fight for New York, Blaze, as well as Gooch in Icon, and another major character, Meth, in Underground.

Method Man took on the role of Alicia Keys’ boyfriend in her “If I Ain’t Got You” music video in 2003, as well as that of a cop going undercover in the music video for Beanie Sigel’s song “Feel It in the Air”. Method Man appeared on the FOX show The Good Guys as an evil executive and fire starter.

Method Man starred in 2011’s The Mortician and 2015’s #Lucky Number. Method Man was the voice of the main bad guy in Chozen, an animated comedic show on the FX network. The character’s name is Phantasm.

Method Man made three appearances in 2016 playing himself on various shows: Paterson, Luke Cage (on Netflix), and Hulu’s Difficult People. He also took on the role of Cheddar in a movie called Keanu that year.

In 2017, Method Man hosted a competition show for the TBS network called Drop the Mic, which spun off from a segment made popular on James Corden’s Late Late Show. 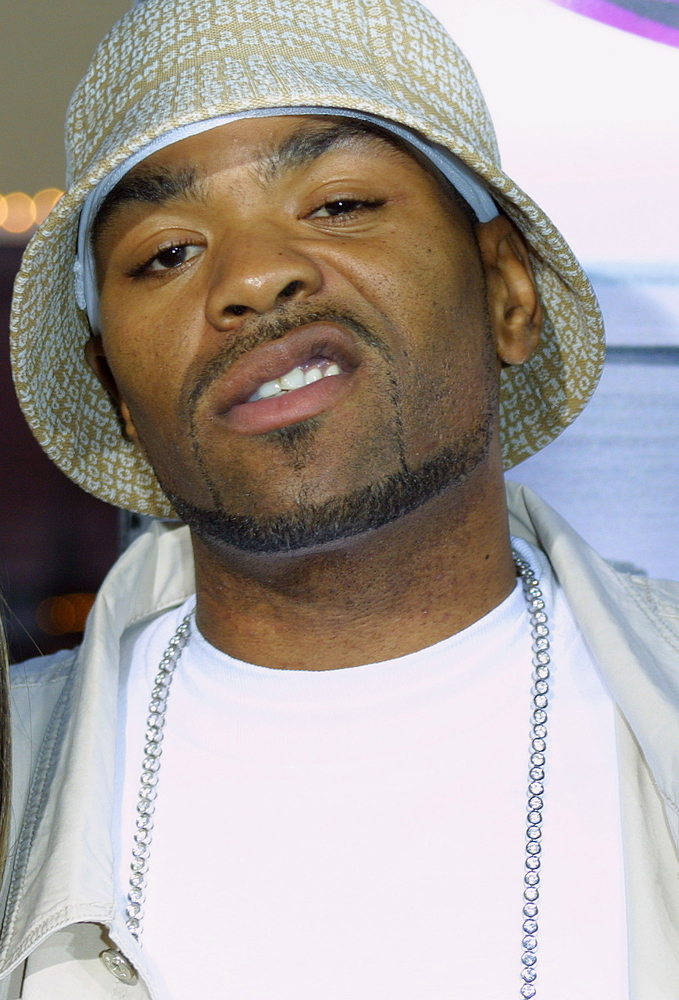 Method Man was born in the town of Hempstead, Long Island, New York, United States of America, as Clifford Smith, Jr., on the second of March in the year 1971. Throughout his childhood, Method Man moved back and forth between his dad’s home in Long Island and his mom’s in Killa Hill, located in Park Hill, Clifton, Staten Island.

Method Man’s two sisters are named Missy and Terri. Method Man played lacrosse from when he was very young, and he still loves the sport passionately. As a teenager, Method Man went to New Dorp High School, where he met the rapper Remedy.

Method Man is on most of the major social media platforms, which helps connect him with his fans and also adds to Method Man net worth.

Method Man uses his official Facebook account to post photos of himself, often with friends and colleagues, as well as to post plugs for his music, new and upcoming, live appearances, concerts, tours, and so on and so forth. All of this helps connect Method Man with his fans and increases Method Man net worth.

Method Man uses his Twitter account to tweet his thoughts, photos of himself, often with friends and colleagues, as well as to post plugs for his music, new and upcoming, live appearances, concerts, tours, and so on and so forth. All of this connects Method Man with his fans and helps contribute to Method Man net worth.

On this popular social media platform, Method Man currently has over two million followers. Method Man is himself following one hundred and eighty six accounts in return as of the present time.

Method Man uses his Twitter account to post photos of himself, often with friends and colleagues, as well as to post plugs for his music, new and upcoming, live appearances, concerts, tours, and so on and so forth. All of this connects Method Man with his fans and indirectly adds to Method Man net worth.

Method Man does not have an official professional LinkedIn account. This is perhaps not surprising as the sort of networking this platform provides is not the type often required from people in the entertainment industry, particularly at Method Man’s level of fame.

With that said, should the situation ever change and Method Man choose to sign up for a LinkedIn account, we will be sure to update this page with that information. Our goal is to keep our readers informed about all of the latest news regarding Method Man net worth, life, and career.

Method Man does not have an official public verified TikTok account. This is may be surprising as so many celebrities have accounts on this popular social media platform, but Method Man is a bit older than the site’s target demographic, which might explain his absence.

With that said, should the situation ever change and Method Man choose to sign up for a TikTok account, we will be sure to update this page with that information. Our goal is to keep our readers informed about all of the latest news regarding Method Man net worth, life, and career.

Method Man is 6 feet and 2 inches tall, which comes to 190 centimeters or 1.9 meters. Method Man’s weight is not a matter currently available in the public record but it is estimated to be approximately 202 pounds, or 92 kilos.